Turns out the final missing link was progesterone. I knew my body had a genetic mutation that made it hard for it to create progesterone, but everything else seemed so much more important and I got out of the habit of taking it. I restarted the supplementation last week, and yeah, it’s like the world clicked into focus. Time is moving so slow because my brain is alert and recording it all. I had no idea how progesterone impacted my memory and mental clarity, or just how it was connected to being able to feel and be motivated. I’m waking up in the morning, getting things done that used to feel exhausting like it’s nothing– like I’m just living life.

I am full of so much damn gratitude to have found this place. I look at my writing and it makes sense– the doubts and confusion are gone. I’ve found my joy again and I am writing up a storm, peeps. Nothing can get in my way anymore and I’m looking to fly!♥

The PATB 2020 Calendars and Art Cards are here, and they’re chock full of the hotties from The Paranormal Academy for Troubled Boys series. The calendars are a limited run, meaning once they’re gone, they’re gone. These beautiful, high quality, full color calendars are selling fast, so don’t miss out on getting yours. Snag your copy now!♥

?An Art Calendar of the Paranormal Academy for Troubled Boys? Yes!

*flail* @[email protected] Damn, this was a tough week. I’m talking funerals, run ins with the cops over mistaken identity, insomnia and PTSD triggering– but none of that matters, cuz I finished the calendar!!! <3 Gah, it’s so pretty! 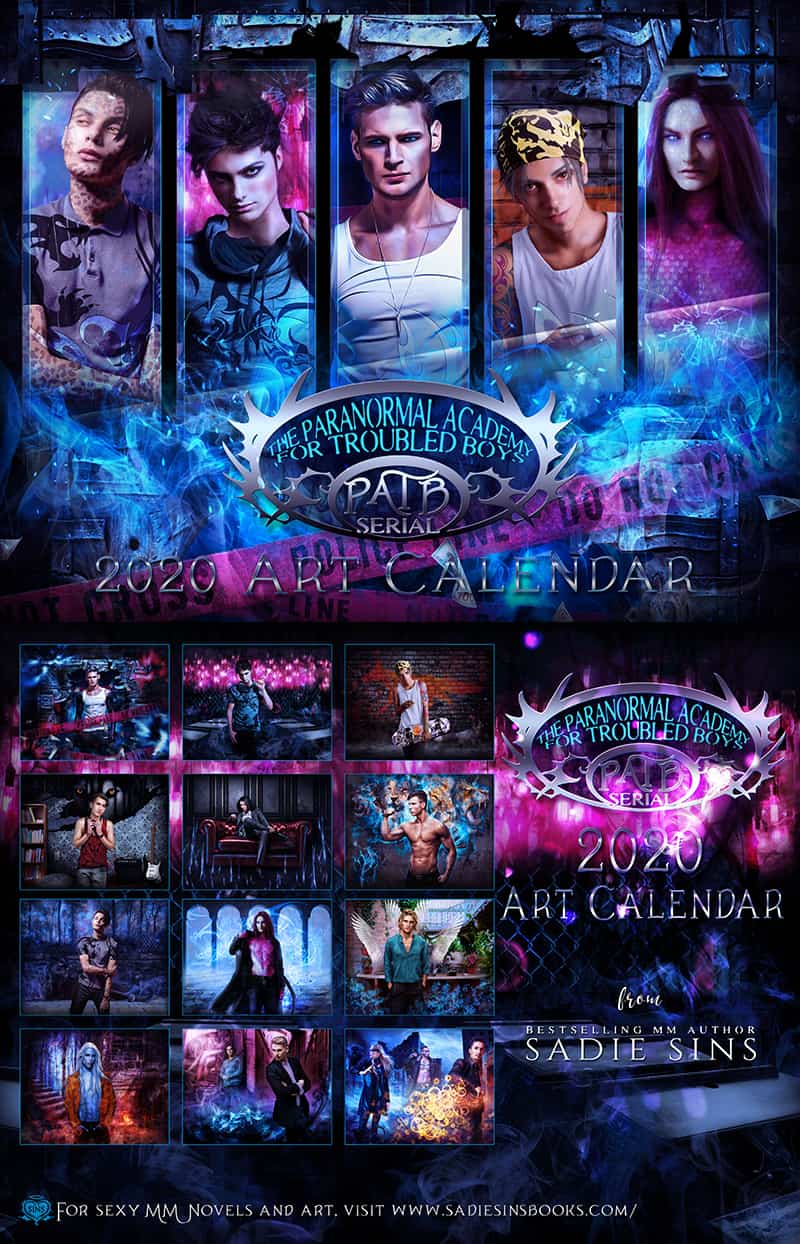 Most of the Academy guys are representing. Listing off Wylie, Dorian, Fox, Forest, Leo, Justin, Vincent, Christopher, Antonio, Jake, Theodore and Michael. I even did one with the three baddies I added into the serial, skinner siblings who tangle with Theodore when Wylie is in holding.

You can snag it here on gumroad. I made some printed art cards of the same images, so for the peeps who don’t want to have a dozen different calendars hanging up, there’s an option.

I had to limit it to the US for shipping purposes. If you’re out of country and super interested in getting a calendar/art cards, email me and I can find out pricing.

I really didn’t know if this calendar was going to happen. My recovery from the mold/Parkinson’s had left me in this really weird, unmotivated place. I felt like I was failing at everything, unable to focus or find a reason to really *do* now that I wasn’t in a constant state of distress. Part of this was definitely chemical as my brain changed, while I think another part was deep in my psyche. This calendar became the experiment to see if I could regain my former self and drive to complete work like I used to.

I gave myself a sharp deadline of the 1st of Dec, the first two weeks spent cleaning up the stock photos and finding my focus, the second two weeks making 12 images. As you can see, I did not make the deadline, but that was only because of those unpredictable life things that started right after Thanksgiving, from a loved one at death’s door and then dying, to a weird series of events I can’t even begin to comprehend that revealed the giant, gaping flaws in the justice system. (Did you know that if you have the same name as a local criminal, you could instead be arrested? Our family just found out and have to pay all the lawyer fees to get this shit fixed.)

So yeah, many of these images were made in a day, when I normally like to give myself a week per digital painting. I learned a lot during this project, from a more efficient process, to little shortcuts my brain just couldn’t comprehend when I was ill, to letting go of needing to be perfect. Most importantly, I learned how to motivate myself again, and how to find ways around the overwhelm that keeps freezing me in place. My brain just stops now when there are too many options. It’s so weird–I feel like a completely different person, which I think is probably what brain damage does…

Anywho, now that this project is done, I’m looking forward to putting these new skills toward completing the final edit of the first 3 episodes of the PATB serial and getting them out into the world. Overwhelm has been a big issue with writing as of late, but I’m figuring things out, breaking scenes down with detailed outlines to help me focus on small segments to combat the issue.

There have seriously been some amazing new releases out there this month while I’ve had my head buried in arting. If you’ve missed them, go check them out now. They’re worth the read. 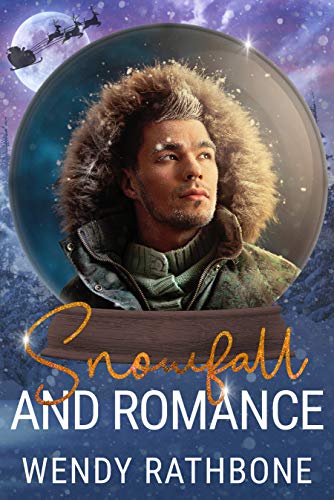 A blizzard. A Christmas rescue. A man with the heart of an angel. 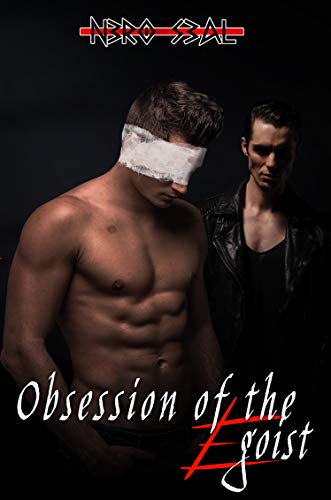 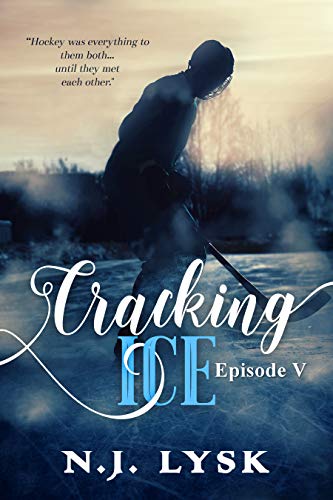 An epic omegaverse romance for lovers of superheroes and sports

Hey, the Calendar and Art Cards are here!!!

I’m crazy excited about this! I have last year’s Demon Bonded calendar staring me in the face right now from the wall, and all I can think is how awesome it is to have gotten this done in time, really able to make images for the calendar instead of just fiddling with old covers. This is a return to art after a really super long break, and it’s just awesome to have gotten here. <3

Check out the pretties! ♥ I did an Art Card option for those who wanted the art without having to have a million different calendars in their house. Oh, and first time using Gumroad–super happy with their layout. They made this really easy. (link if it doesn’t load…)