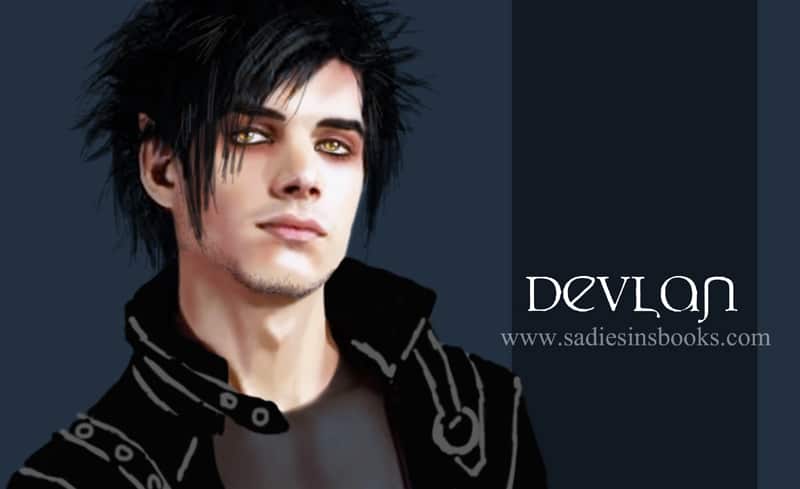 The last surviving member of the Black Lustre Clan, Devlan holds great power and great pain, and both of which he tries to drown out with mindless debauchery. He was adopted by the Greenlaude elves but does not feel as if he truly has a home that understands him. Bitter, lacking direction, and disenchanted with the world in general, Devlan accepts the Hierarchy’s invitation merely for the opportunity to hunt fresh prey. Nocturnal, he feeds off sexual energy to live, something that has mysteriously been impeded since he fed from Evanel.

Feeling his very survival at risk, Devlan is reluctantly convinced by Vesper to help protect the angry-eyed human who ruined his life.