Now you can take Demon Bonded with you and listen offline. Includes one mp3 file.

Ky spends an intense night of pleasure with a man whose face and name he never learns. He suspects whoever his purring visitor is isn’t completely human. Morning brings a new, growing problem for the baffled Ky; the wardrobe is eating his clothes.

A talk with Ky’s father reveals family secrets as to just what might be lurking in the dark of the old mansion. Marcus is more concerned about the disappearances of pets and people in their new neighborhood, and not the chained and collared men his late father might have held captive.

It’s up to Ky to track down the beast slashing his clothes, starting in the attic where Anselm’s magical instruments are kept in storage.

Each episode in this sexy, suspenseful gay monster harem serial is over 10,000 words, and should be read in order to be enjoyed fully.
11,000+ wrds, First Published November 24, 2015.
Heat Level: X 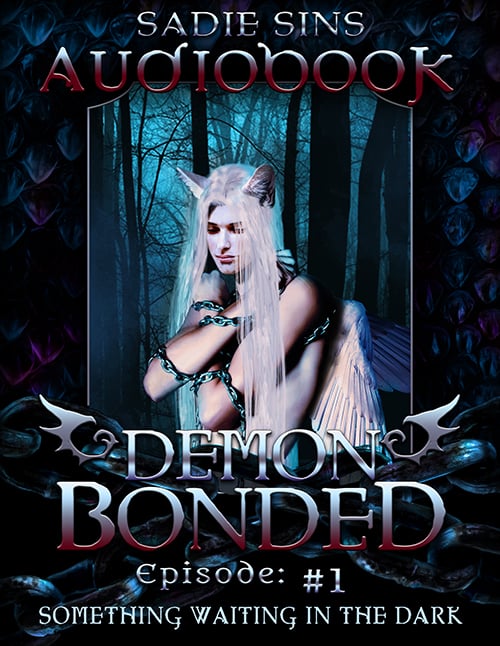 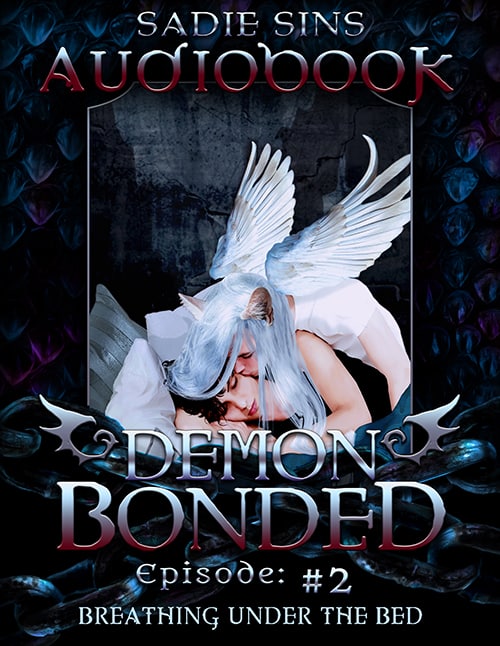 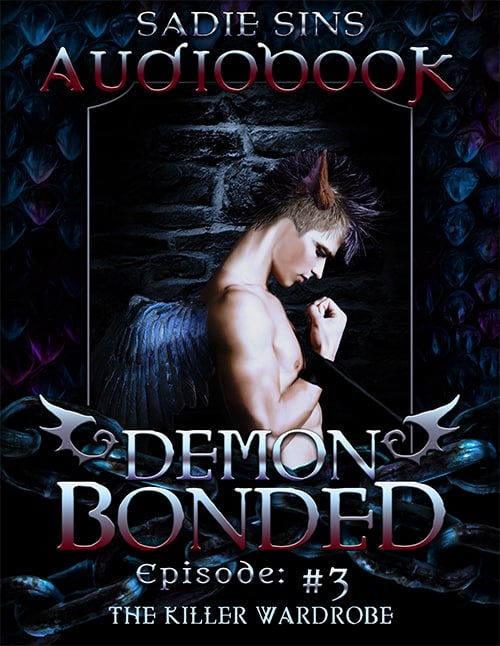 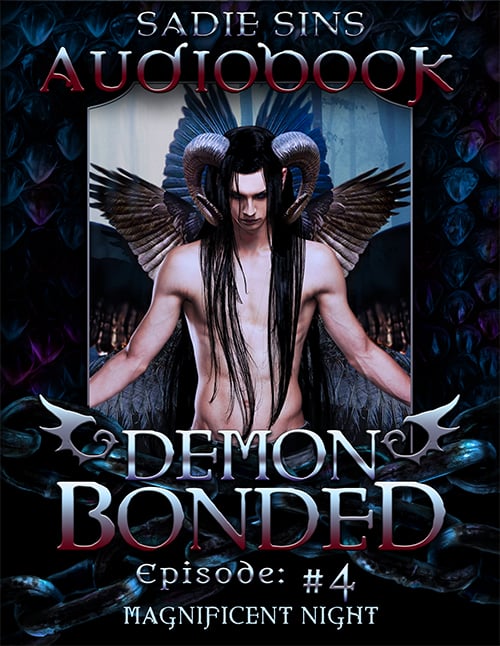