?Vampires For The Holidays??

Wendy has a new book out and guess who made the cover!?!!!

Okay, you guys ever see those Disney turned realism paintings? I feel like this guy could totally pass for Prince Eric from The Little Mermaid. It wasn’t my intention, but he totally looks like it… maybe, sorta. XD

Not as much as this guy though, holy crap! @[email protected] Better hope no seawitch steals him away… >_> 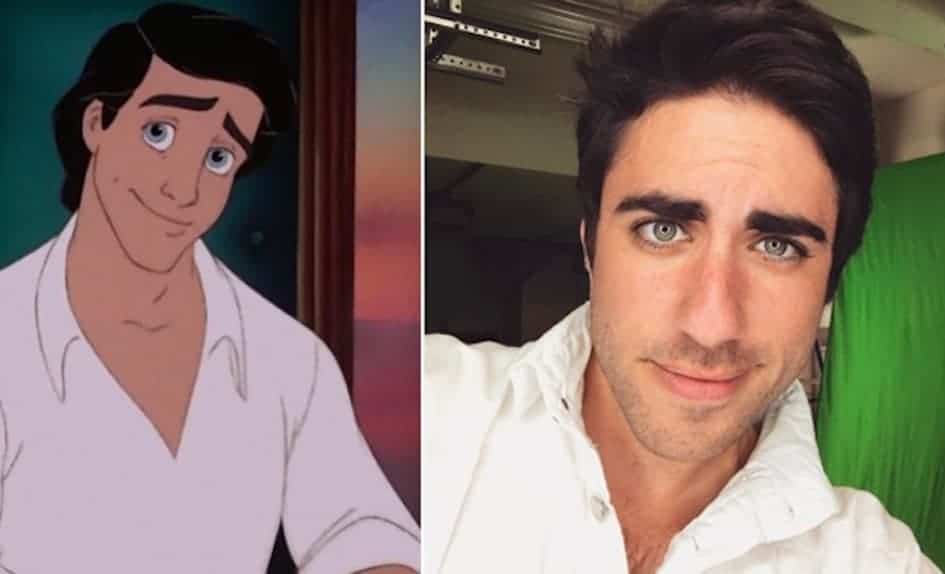 Um… not much going on outside of writing. I’m making a list of terms and creatures from The Paranormal Academy For Troubled Boys world for reference as I write the series, which I’m totally loving. I was thinking since I kept using null-collars and null-cuffs in this world, I should probably just call magicless people nulls, but I wasn’t sure if it sounded too easy—yeah, cuz I care a bit if it’s like too obvious. @[email protected] But I think it works with the whole theme. Better than nonparnormals because this way you can address paranormals who just don’t have magic, cuz yeah, that’s a thing too.

I was also thinking in the rewrite, one of those weekends when Dorian is avoiding Wylie to prevent sparking (cuz he’s just too sexy for his own good,) I’d intro the outside world a little bit by having him portal out. And then have Wylie actually go on a hunt with the other shifters, cuz although it’s implied, I never actually show that shit. Did you know Fox can run halfway up a tree and do a back flip? I feel like we should all know that. XD I also never show the resolution of Leo’s conflict arc, I just let it get lost in all the other stuff. Leo has the first of his turning around when dealing with the whole Dorian thing, and it might be nice to see.

Leo hasn’t actually been at the Academy too long. He showed up right before Vincent, and he’s such a loner, and difficult personality, he’s only now starting to crack and relax into Academy life.

Sorry, I’m rambling like a mofo. My mind is clearly on the books and not on the newsletter. Hope life is treating you all well ^.^ 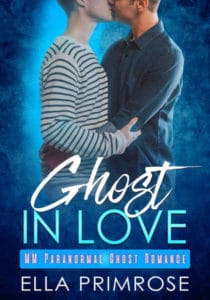 Alexander Preston just moved in to dorm room 418 and discovers someone else living there; the undeniably attractive ghost of Christian Holmes.

A mystery, a murder, and a lost love; these are the events that conspire to bring Alex and Christian to the revelation that even across the realm of life and death, love can still exist. 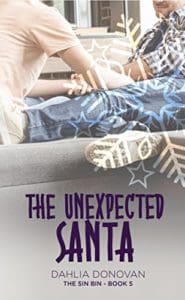 Scottie Monk came out of the womb angry at the world. He’s selfish and bitter. “Bah humbug!” rolls off his tongue far easier than “Happy Christmas.”

Gray Baird has dedicated his life to public service as a Marine Corps officer and later as a police chief. The decorated hero finds it impossible to ignore autistic twins in desperate need of holiday spirit. He’ll be the grumpiest Santa in the world if it puts a smile their faces. And he’ll drag a reluctant Scottie along for the ride.

This December, Gray and Scottie collide while unexpectedly playing Santa.

One kiss under the mistletoe destroyed a friendship. Will another Christmas kiss remake it into something better?

Eli hasn’t been home since he left at eighteen with a heart aching from his best friend’s rejection and his father’s intolerance. But when his father reaches out, Eli figures it’s time to make peace with his family. He doesn’t expect to come face-to-face with Turner too — or to learn that the straight friend he’d foolishly loved is actually bisexual — but once the shock wears off, he knows exactly what he wants for Christmas.

Turner’s life isn’t everything he’d once planned, but he’s happy to be the shoulder his loved ones lean on. They keep him busy, which is just as well since none of his dates have really clicked. He hasn’t been able to connect with anyone the way he did with his former best friend. When Eli shows up for the holidays after years away, Turner doesn’t know what hit him. But he knows one thing: This time, he wants to give Eli a reason to stay.