I’m doing one of those author takeovers Saturday Sept 28th at 4pm EST. You can catch me on Facebook at House of Taboo BooxXx.

It’s Meraki’s dark and sexy book group soon to be publishing house, so if you haven’t noticed it yet, you’re going to want to jump in. 😉 They’re having a banned book week, talks about censorship and intros to taboo authors you may have missed. I’m giving away a freebie in celebration of banned book week, aka, one of my previously banned books. If you haven’t snagged it yet, you’ll be able to during the author takeover. I look forward to seeing you all there. 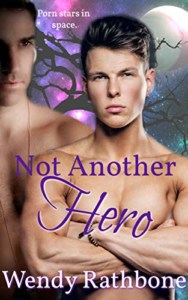 I finally (fairly certain) have my shit together enough to publish the PATB serial. (I hope.) I’m trying to bust through this writer’s block and stupid insecurity and just do this shit. I’m treating it like depression, something that was off my radar given all the seemingly bigger health problems. It seems to be working. Making myself exercise every day (light stuff,) taking some gentle mood elevators (lithium orotate) and starting to welcome in some healthy stress now. I’m hopeful that I’m getting to the other side of this bs.

I’ve gotten 2 covers done so far (second one is Dorian <3 yay) and I just gotta push the fuck through. Although, I’m super worried that the first 3 episodes have no sex in them, like, at all. O_O It feels very off brand, you know? Ugh. ^^;;; 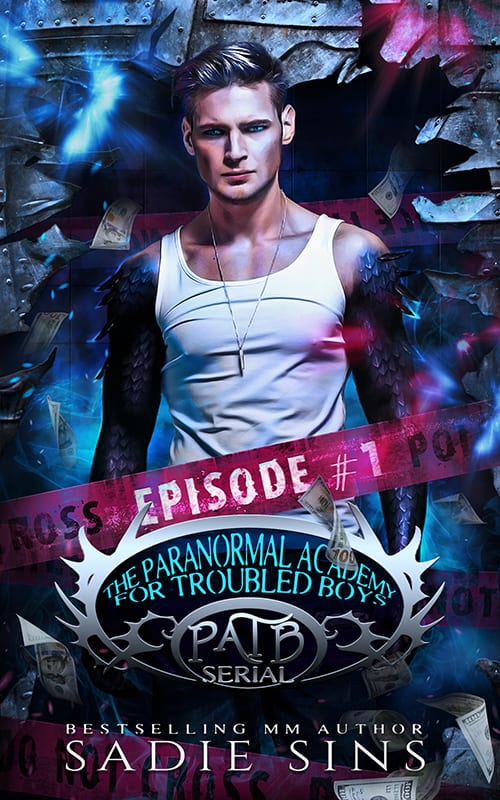 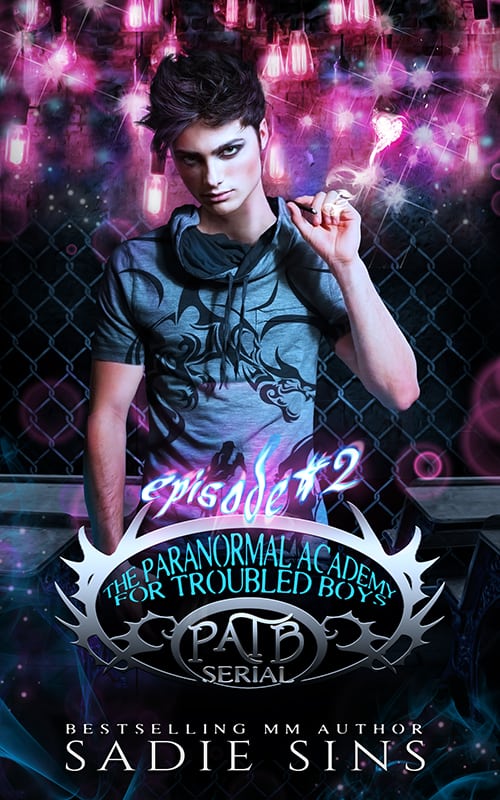 I’m super excited for October. This is seriously my fav time of year. Hope you’re all having a great fall so far. <3

I felt that Wylie looked too old in the other version. That, and the colors were too bright, kinda cartoony. So… this exploded instead. XD Ah, fun.

Dorian’s got a cover!

Self explanatory. I’m trying to break whatever this thing is and move forward, so I sat down and got the next episode cover done. This week I want to put the first episode actually on Amazon and publish it. Just gotta keep moving and not think much…

Thought I’d check in. I’ve been quiet the last few days, unraveling the emotional wiring that has frozen me in parts of my life. Had a big breakthrough; I finally got around to tackling the moldy room. Spent 2 days cleaning it up. It was looking nice. Got the old bedroom set up as a living room, and the old living room set up as an office for me. Bought some nice curtains, had shit organized, had even set up my graphics computer in there. I was really excited about it all. Then I woke up with my eyes crusted shut and my body in so much pain it felt like my muscles were trying to pull me into a ball.

I’m feeling pretty demoralized about it all. It’s hard to work without a space of my own. I’ve been working out on the porch, but it’s not protected against the elements and the cold has crept up. I just want a quiet space where the messes of everyone else doesn’t reach me, metaphorically and physically. And I just want a space for me, at this point. Where I can be myself without being observed, judged, required to socialize, or respond. I want to be surrounded by the things that inspire me, not the things that inspire others, always feeling like I’m pushed into a corner taking up space in a place that isn’t mine. I’m still paying for the place, but with my room covered in mold, none of it feels like it’s mine.